She began complaining about victimization, intimidation and vandalism in the area, specifically at her address at 60 Milton Avenue, Duhaney Park, Kingston 20. The longtime resident has written to the KSAC and the Duhaney Park Police with regards to having a clean, healthy and peaceful environment…….but to no avail.

She has faced threats to her person and has had her house stoned, destroying her windows and other property. 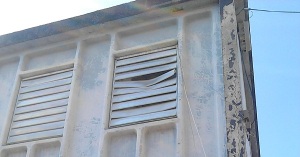 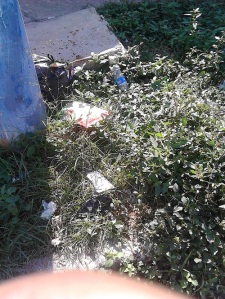 Mrs. Pitter has embarked on cleaning her home and fencing off her property on Wednesday February 27, as many individuals from the community use outside of her property to loiter and have sex with prostitutes. 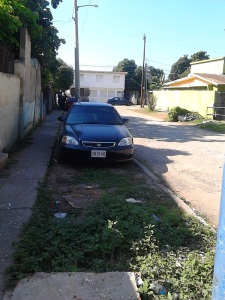 However, her fence was destroyed by Thursday February 28, 2019. 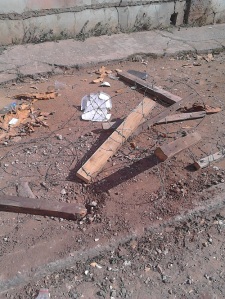 Additionally, there is a truck license CM 4011 parked on her property that needs to be removed or towed. She had reported it back in December 2018….to date nothing has been done! 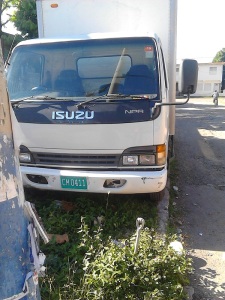 She reported this and the aforementioned matters to the KSAC and the Duhaney Park Police, yet nothing has come of her complaints.